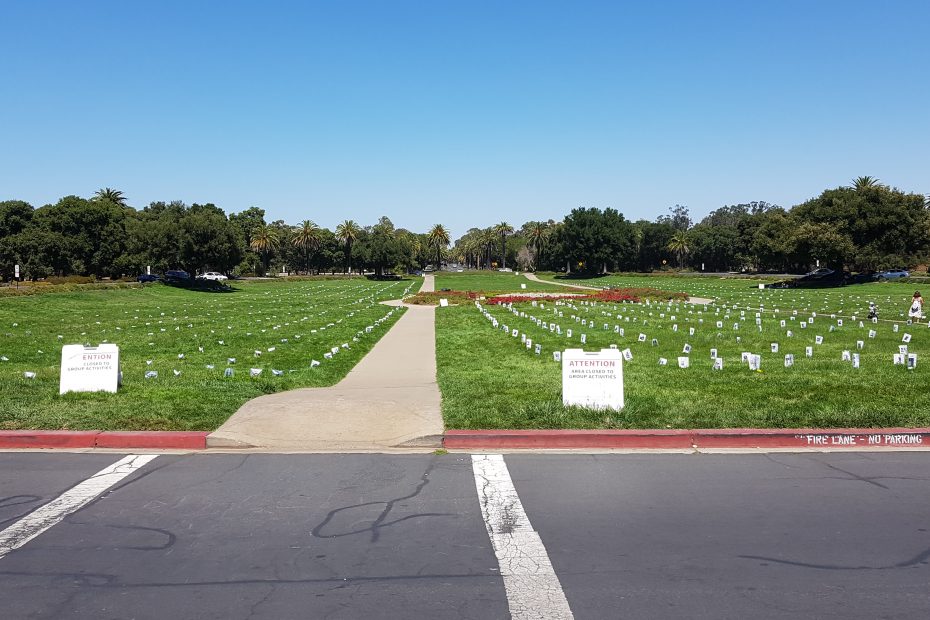 We´ve had some very hot days in the past two weeks, with temperatures reaching more than 38 degrees in the middle of the day and afternoons. Many nights have also been “tropic” with temperatures up to 30 degrees, meaning that we get no respite from the heat, and have endured some sweaty, uncomfortable (and possibly smelly) days and nights.

I´m not unfamiliar with warm temperatures, but most warm countries I´ve been to (like Saudi Arabia or Malaysia) are as warm as or hotter than Californian summers, but they all have one thing in common: Air condition in houses. I was surprised to learn that although work-places are air-conditioned, few houses here have the same luxury, and our apartment is only fitted with ceiling fans (which don´t help when the temperatures are too high). We bought extra fans to really get the wind going, but the only thing that really seems to work for cooling ourselves at these extreme temperatures is to get into a bath with cold or cool water. Our kids have spent many hours the past couple of weeks in the bathtub, which is necessary as they aren´t as good at regulating their own body temperatures as adults are.

Apart from trying to keep ourselves cool we have to keep hydrated. A couple of months ago I was appalled to see that my husband had bought orange juice that contained corn syrup, sugar and salt (because isn´t juice supposed to be sour?), but now that we are constantly sweating I totally get it. Our kids drink a couple of glasses every hour and it keeps them alert through this ordeal.

A couple of days ago I woke up around 5 am after an extremely warm night and heard thunder and saw lightning. Ah, it´s finally raining, I thought. Because usually rain is followed by thunder and lightning. But no. We had dry and warm weather with thunder and lightning – and no rain! This resulted in wildfires, and firenadoes were seen in various places (although not coming through Redwood City). Firenadoes are odd things. Think tornadoes (wind and debris caught up in a whirlwind) and imagine it with fire. Fun, right?

Elsewhere, not far from here (in Santa Clara County, where Stanford is) a black “smoke ring” appeared. It looks like it could be made of smoke (like Gandalf´s smoke puffs), it behaves oddly. Why would they appear? What causes them? See one for yourself here:

Last night we got an evacuation warning on one of our phones. The evacuation warning wasn´t really for us. What had happened was that a small town near the coast in San Mateo County (where Redwood City is, but it´s a large county) was too close to wildfires so they had first been warned and then an evaucation order was given. But for some reason we got the warning and the order too, but only in one of our phones. When I went online it was clarified that the order was only for that small town, pretty far away from here. The evacuation warning was pretty scary though. We were told to pack a bag with necessitites and load our car so that we could evacuate if the order came. But nor everyone has a car! We sure don´t. So I was left thinking about what to do if we really need to be evacuated? Take the train? Would CalTrain still operate? And where would we go?

Smoke in the air

Luckily, no evacuation order was given for Redwood City last night, so no further action was needed. However, the air quality was very bad the whole day today as the fires had generated a lot of smoke that drifted through here in the early morning until mid-day. In the afternoon it got better, but now, in the evening, it´s gray again. It´s difficult to know if what we are seeing are rain clouds or smoke, as they look the same, but the way to tell is to smell the wind. The smoke smells like wood burning, sort of like a camp fire (whereas rain clouds shouldn´t smell at all).

The poor air quality affect the Stanford campus too, as an alert has gone out and trails have been closed due to it. In general, people sould avoid being outdoors when the air quality is low, and it seems that it will continue to be bad for at least a couple of more days. In the meantime, wild fires pop up here and there. No wonder Californians look forward to rain!