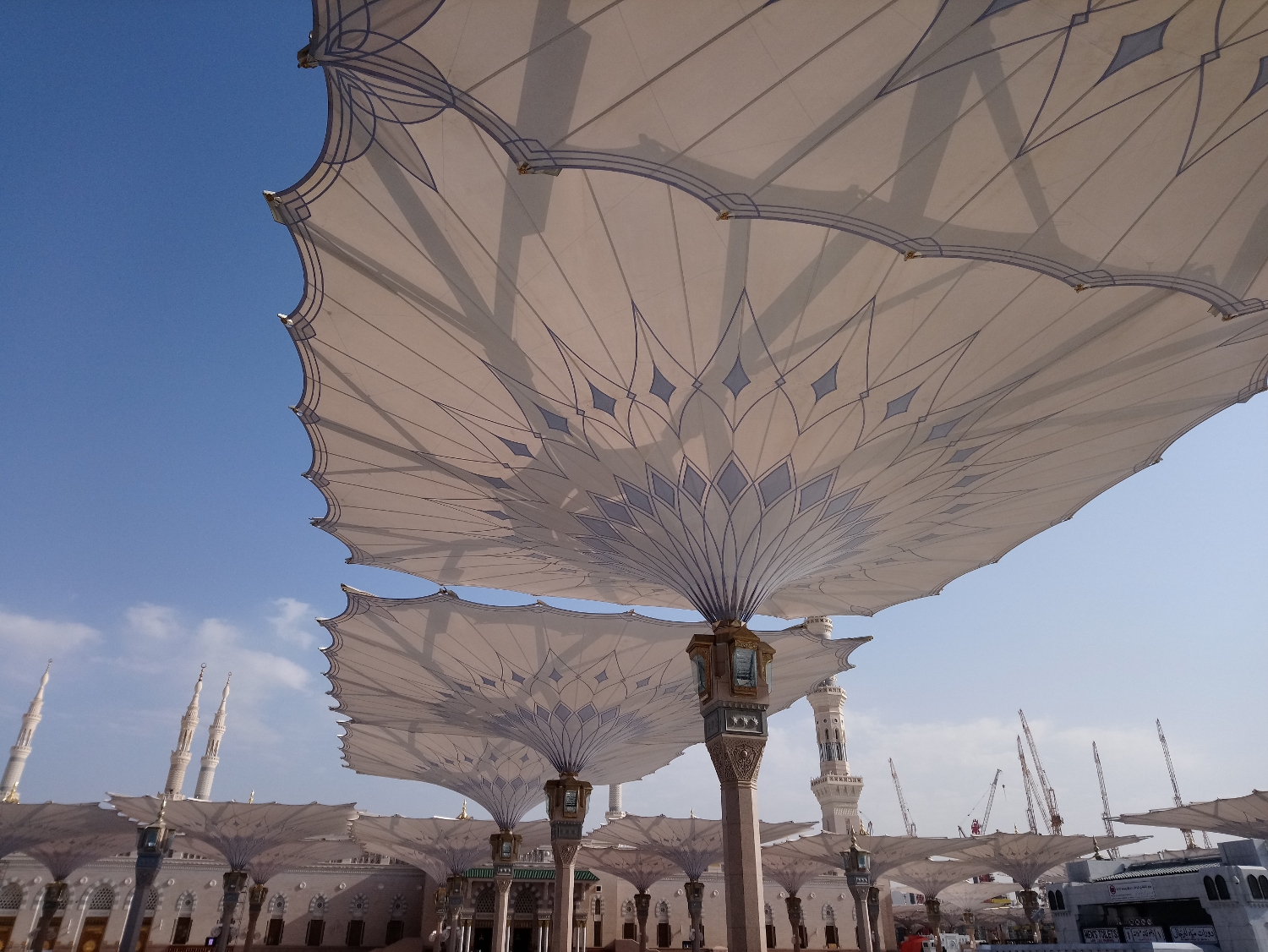 Going for Hajj is a big thing, one of the biggest adventures in your life. For me, thinking back to where and when it began, it’s getting difficult to remember. Although the process started almost a year ago (when we first started talking about making the trip), it finished just over a week ago. In total one year from start to finish!

Of course the Hajj is something you want to remember for the rest of your life and this is why I’ve decided to write about as much as I can remember about my own trip. Everyone’s trip is different and the experiences are always very personal and specific to your own circumstances, so no generalizations should be made toward your own trip. Having said that, here is my story about the preparations for my Hajj. The stories of the Umrah and Hajj themselves are found in other posts. Enjoy!

I was going to Hajj with my parents, siblings, and other Malay people from Stockholm. Because we made quite a large group we wanted to make sure we could all go together, so we contacted the travel agent very early. My father went to the mosque at Medborgarplatsen in Stockholm after New Year to talk to the people at Hadj och Omra Resor. They gave us the application forms for the Saudi Hajj Visa and we were told to get vaccinated, attach proofs of vaccination, and provide passport photos. After that, the application fee had to be paid. The whole trip was paid in smaller installments before paying the final sum during Ramadan.

There were two packages on offer and the more expensive one landed at close to 50 000 SEK. The differences between the two packages were reduced number of people to share rooms with and a hotel closer to the grand mosques in Mecka and Medina after Hajj. The price difference was a couple of thousand crowns, but we felt that the perks were worth it. If we were going to spend a lot of money, why not get the premium package and be satisfied instead of regretting not paying the relatively small extra amount once we had arrived?

The package included a quick course on Umra and Hajj, given as 2-hour lectures in the mosque over three consecutive Saturdays. They tried to stream the lectures live over Facebook, which I thought was a great idea until I got sick the second week and had to stay home and follow the streaming. It worked great the first 15 minutes, but then the transmission paused until the final Q & A session. Needless to say, I didn’t get much out of that session. Luckily, there was Youtube, so I got the information covered during the session anyways. The sessions I managed to attend were really good and the opportunity to ask questions was golden. At the end of the final session, we got our passports back with the vaccination book stapled to it and the VISA pasted into one of the pages. We also got a bag each with a purple scarf for the ladies and Ihram-clothes for the gents. It was very exciting to know that the flight to Saudi Arabia was only a week away!