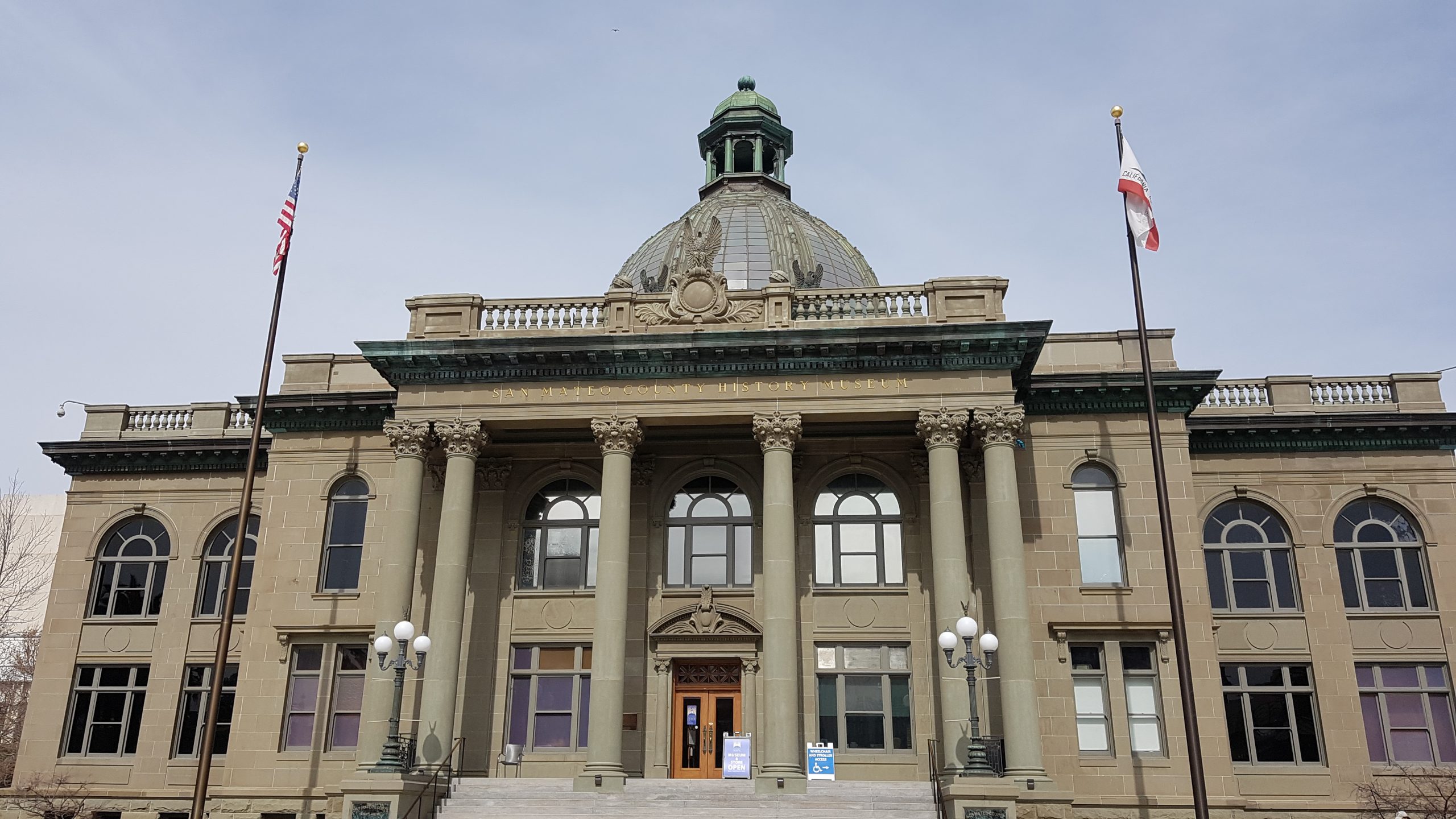 Following the release of videos showing black males discriminated against and even killed by white people with police affiliations, people have started to protest on the streets and some cities have been crowded with people, mostly marching against police violence under the Black Lives Matter campaign.

Here in Redwood City, a helicopter has been hovering close to our house since late afternoon to cover a demonstration in the city center. Curfews will be in place for two nights starting tonight, coinciding with the protests today and a march planned for tomorrow. The curfew will start at 8.30 pm and be lifted in the morning but will not affect people who need to get to work or are coming home from work.

I don´t think I have ever been in a place that has a curfew before, and although we live a couple of blocks away from where the protests are held, the helicopter presence makes it more dramatic than I would have wished. To me, curfews are imposed in places where riots are held with images of bins on fire and police in full riot gear. But this is Redwood City in California, and during the six months that we have stayed here, it has been a very calm and peaceful place. The two images just won´t blend together in my mind, so I´m left feeling confused.

These are indeed strange times…