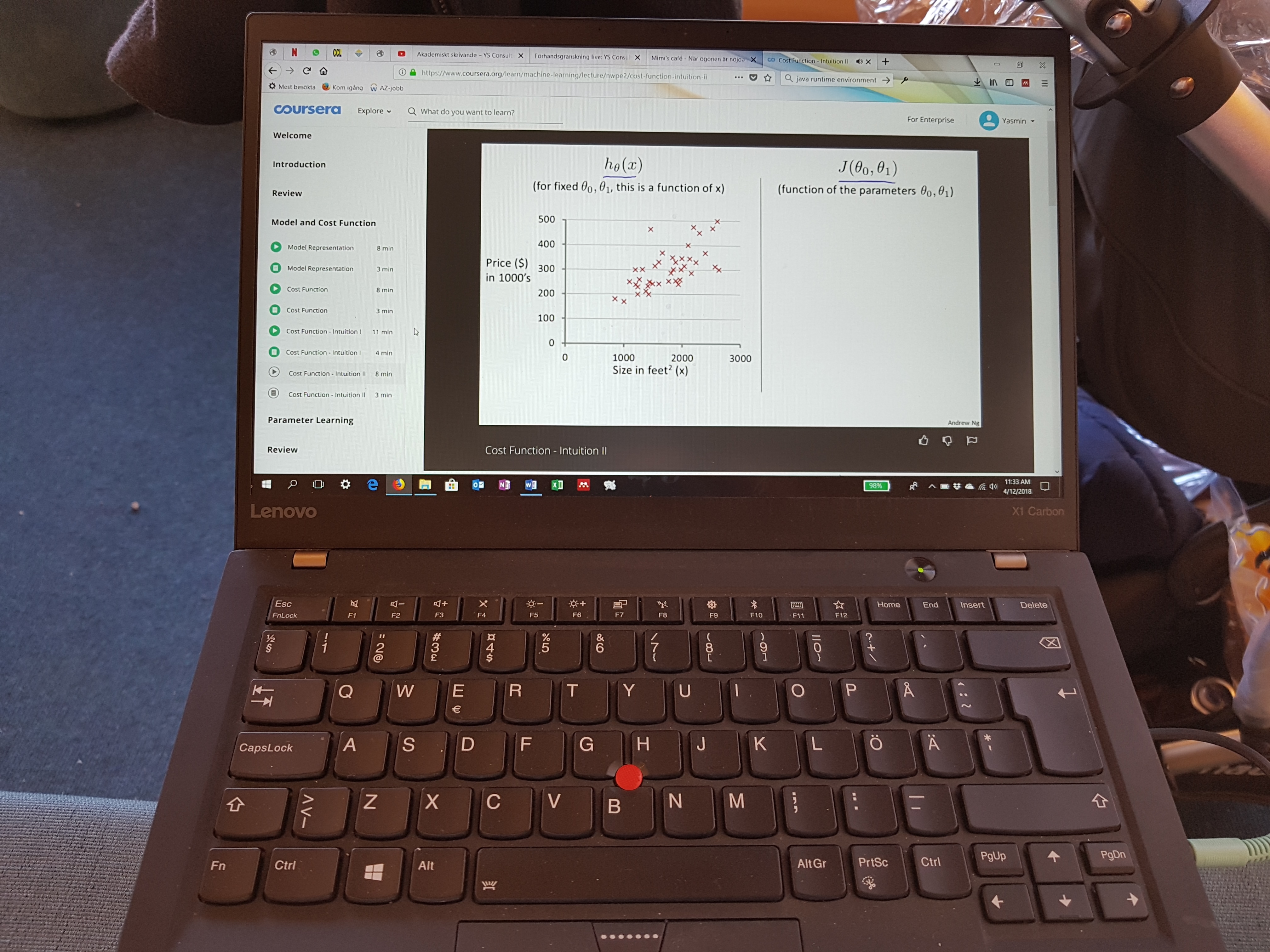 This week was the Thanksgiving week and I was surprised to see how big this holiday is. Last year people started going back to their family homes early in the week, but this year I thought that travel restrictions would keep some people in the workplaces the whole week. Apparantly, I was wrong about that.

I was in the lab on Thanksgiving and the building was completely empty except for me. How odd was that? The day before Thanksgiving I was in the lab with at least two other international students but none of the Americans were anywhere to be seen. Had they gone back home or were they just busy preparing for the celebrations?

After Thanksgiving we had Black Friday, which seems to be a month long this year. Even last year there were early Black Friday deals, but this years I feel like there have been deals continously more or less since the Shelter-in-place orders. With that, I don´t think there is that much I´d like to buy, so we are skipping the shopping spree this year in preparation for going back home next week. The less we buy, the less we need to sell off or throw away next year. Or so we believe. There aren´t a lot of things we have bought here that will follow us home. But on Monday we will see if Cyber Monday has anything to offer. I had considered buying a new laptop, but depending on what offers are available I might skip that too and just look for things next year when all things have returned back to normal. Or something.