Two months in the USA 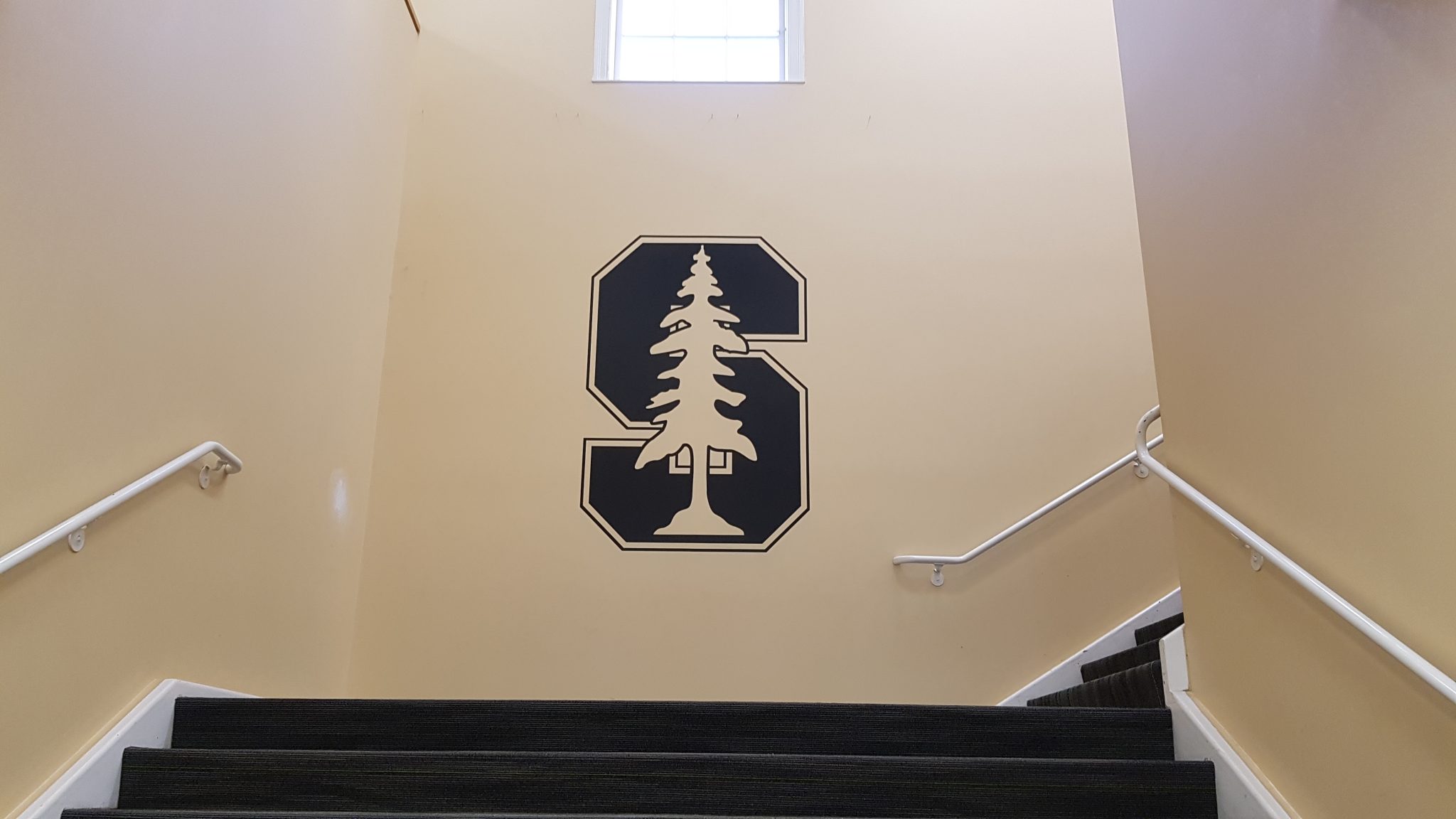 My family has been in the US for almost two months, and what have we learned so far?

Very early on, we learned how expensive things are in the Bay Area. Housing is ridiculously expensive, and we spend around half our income on our two-bedroom apartment. Still, we are told that we were lucky to find something so “cheap”. Most two-bedroom apartments in Palo Alto and the surrounding area cost 3000 USD and above. Internet, electricity, gas, and laundry are not included. In total, the utilities for our family cost around 300 USD per month. Food, clothes, and sanitary equipment are not cheap either, and with three children we don´t get to save very much. Our nearest grocery store makes around 200 USD per month from our purchases alone.

Child care for our youngest two would cost as much as our rent, so out-of-home care is currently unaffordable for us. This is, of course, worst for our three-year-old, who, in order to develop his social skills, should be interacting with other children his own age on a daily basis. Instead, he stays home with his younger brother and their father, spending most of his days watching videos and playing games on his tablet.

Water is drinkable but is the food eatable?

A useful thing we learned is that California water is drinkable out of the tap. Still, we prefer to boil the water and let it go through a Britax filter before drinking it. But hey! At least we don´t need to pay a lot of money on buying drinking water!

In the two months I´ve spent here I haven´t found any food I really like. It seems most people have a sandwich for lunch, which is very different to the proper hot meals I´m used to (potatoes, pasta or rice dishes). I tried breakfast bagels and they are decent enough for me to buy my own bagel toaster and keep a steady supply of cream cheese and lox in our fridge. But other than that, I haven´t found anything eatable that´s worth mentioning. They have a lot of vegetarian and vegan options here, but we tried buying some vegan sausages and they were thrown out after the kids (all three of them) almost threw up after putting them in their mouths.

There are shops here where halal meat and chicken are sold, but the shops are far from where we live, and the products are expensive, just like everything else here. There really isn´t much you can do to reduce your cost of living. Buying cheap food will also mean buying unhealthy food. But buying quality food means you spend much more than you would ever pay for “normal quality food” back home. There doesn´t seem to be a market for middle-class people here. Products are either tailored for the poor (low-quality very cheap products mainly consisting of additives, artificial flavours and food color) or the rich (organic, vegetarian, vegan, artisan, and other similar labels). Where do normal people buy their groceries?

Children here are put through a lot of testing. My 8-year-old has only been to school for two weeks, but during that time he took an English placement test for his school and some sort of IQ test (CogAT) to see if he is eligible to apply for another school that is much closer to where we live. In the spring he will be taking at least two more tests – one to assess his English skills, and another to screen for the gifted students’ program (GATE). Whatever his results, he will stay where he is until the end of summer. After that, we will see what happens. It all seems very complicated, and considering we are not going to stay here permanently, it doesn´t seem worth it to go too deep into how the system works. But we will be happy if he gets into the school closer to our house. Going there would mean that we can reduce shuttling time by at least 2 hours every day as it takes 40 min to drop him off at his current school. The school we are applying for is a 7 min walk away. However, because it is a Charter school with a stellar reputation, parents from all over are trying to get their kids into the school. Ergo, all the testing.

I was asked by a friend the other day what I thought was the best thing about being where I am. I couldn´t think of anything at the time, but now that I´ve gotten some time to reflect, I suppose the best thing about being here is that I have access to one of the best research environments in the world. The question is, will that offset everything else by the end of my two years here?