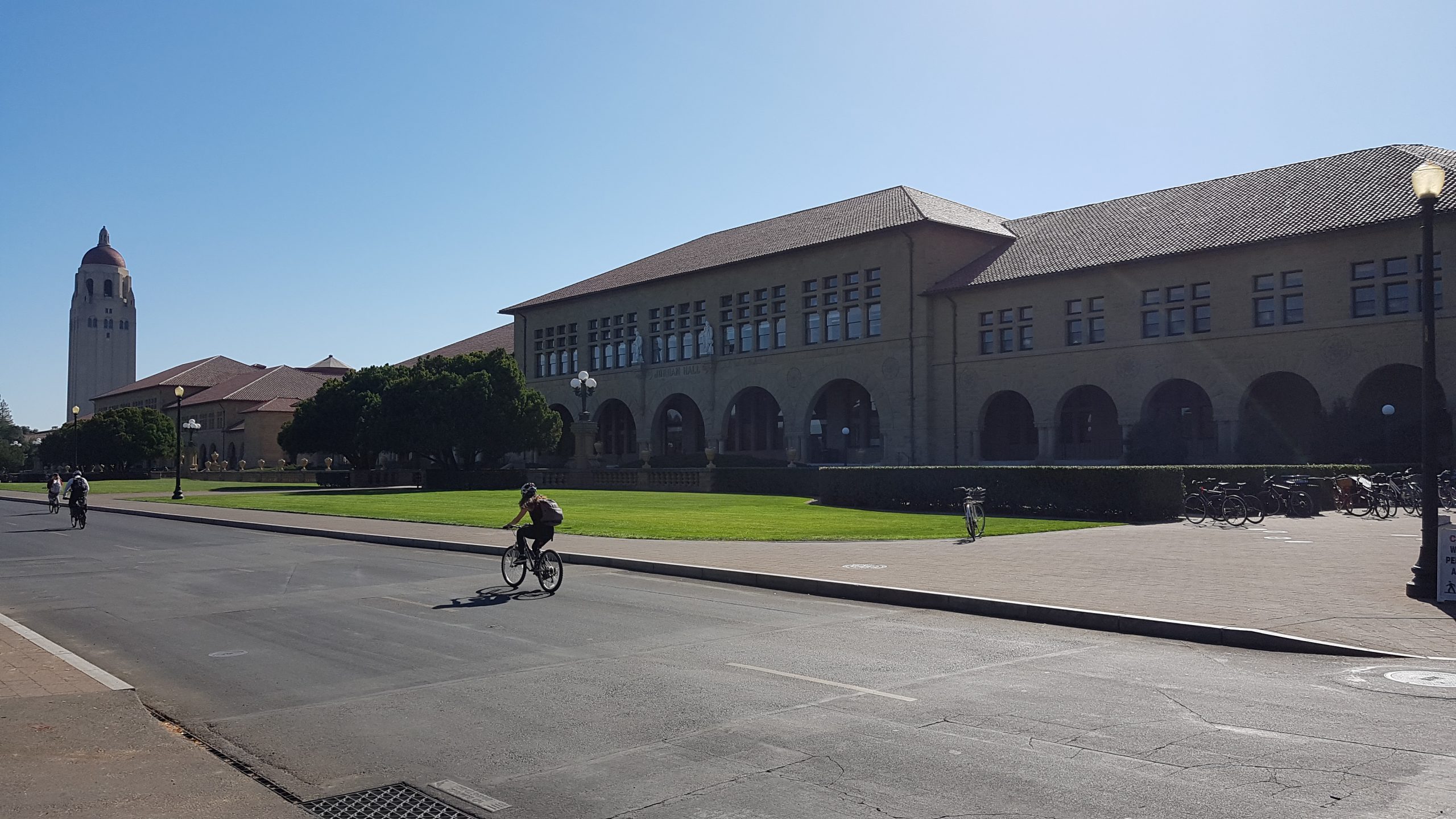 All staff at the university have to go trhough the sexual harassment prevention training once every two years. As I will only be at Stanford for two years it means I have to complete it once.

As I got the e-mail I thought the training would be done with very quickly with the standard “Don´t touch students inappropriately and don´t get into relationships with students”. The e.mail suggested that it would only take 1 -2 hours, but it took longer for me to complete it.

In general, I think that the course was very good and I would have liked for Swedish universities to have something similar. Gray zones became more black and white after the course, and in general I think that as staff it would be much easier to handle a situation where a student (or colleague) reports having been in a compromising situation. Obviously sexual harassment happen all the time in society, and academia is not spared. Every time I think of times when me or people I know have been the targets I get very angry. But at the time I didn´t know who to talk to or where to report it. This course makes it clear how to react and how to respond and I think that´s a great way to make sure no-one is able to say “I didn´t know …”

A great initiative from the university and I hope this type of training gets adopted in other academic institutions too!