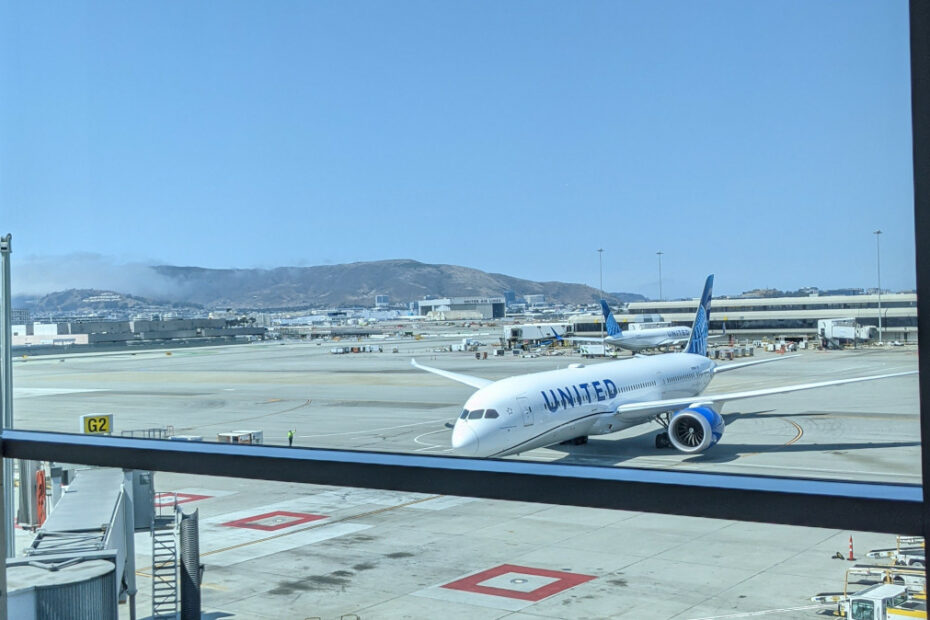 It’s 3 AM, Swedish time, and I’m jetlagged. 48 hours ago we were sitting on the plane from San Francisco headed for Lisbon, Portugal. Three days before that, I was finishing up experiments and clearing out my things in the lab so we could focus the last two days in the US on cleaning our apartment, getting rid of all our things, packing, and of course, making sure we got our Covid-19 tests before arriving at the airport.

The process of getting onto the plane was somewhat confusing. Usually, we check in online a couple of days prior to our flights. But this time we checked the status on the website 72h, 48h and 36h prior to departure, and we still didn’t see the option to check in online. After calling the airline the day before departure (and queuing for half an hour) we finally reached a representative of TAP Portugal. She informed us that we couldn’t check in online, but she didn’t know why. So she recommended us to arrive at the airport 3-4 hours prior to departure to make sure that we would make it onto the flight.

Checking in at SFO

We arrived 3 hours prior to departure and didn’t have to queue for very long. No one told us why we had to check in onsite, but they did ask us to show our negative Covid-19 tests before we could put our luggage on the scale at the check-in desk. After all the luggage had been weighed we were informed that one bag was missing from their system. It turned out that one of the extra bag I had asked customer service to add (after half an hour of waiting on the phone) had not been properly processed, so we had to pay it on site- with an extra $25 fee that we wouldn’t have had to pay, had the agent processed the request properly. After that, we went through security, which included taking our shoes off and taking out laptops and tablets from our bags. After the security check we spent around an hour at an empty gate (not ours) before heading to our gate.

We had been assigned seats separated from each other with strangers sitting in the two seats between our own ones, but at the gate they were able to fix that so that we could at least sit together with the smallest kids in a row of four. Our oldest child got a set across the aisle, so not too far. But then, no-one sat very far from anyone on this flight. Although we are technically still in a pandemic, the airplane was fully booked. Making matters worse, the plane had a 2-4-2 seating scheme with aisles so narrow two people could not pass each other. The rows were also so close to each other that seats could barely recline. But I guess that’s what you get with cheap tickets.

On the plane we were reminded several times that we had to keep out masks on during the flight, but then during meal time all masks came off (of course) so I’m not sure how much transmission happened during that hour. But at least no one could get up and walk during that time, so hopefully anyone carrying the virus would be relatively contained.

Our flight was delayed from the start, but the pilot informed us that we would still land a couple of minutes before schedule. However, we landed in Lisbon almost half an hour late and faced a massive queue at the passport control. We had an hour of transit time, and made it through security and into the gate just in time for boarding. Fortunately, there was a baked goods stand at the end of the queue, so we managed to buy some croissants for the kids, who had missed out on breakfast because they were sleeping.

After boarding the new, even smaller airplane (3-3 seating) we realized that the plane had no in-flight entertainment and the WiFi and snacks had to be paid for. Luckily, our kids fell back to sleep almost immediately after takeoff, so we didn’t have to deal with either boredom or hunger. We all got a couple of hours of sleep before landing safely at Stockholm-Arlanda Airport.

In Stockholm, we thought that we wouldn’t have to go through passport control as we had already gone through it in Lisbon, but we were wrong. Luckily, the passport control was very fast and we could quickly proceed to baggage claim where there was also an on-the-spot Covid-19 testing area. So after securing our luggage we had the whole family tested before heading out of the airport and finally arriving home, in Uppsala.

We arrived fairly late in the evening, Swedish time, but we didn’t manage to get into bed until way past midnight. But then, the youngest kids woke up at around 3 AM and didn’t go back to bed until close to 6 AM. And then we all slept until around 1 PM, which is still weird, because that’s 4 AM in Redwood City. And as I’m finishing up this blog post it’s 4 AM and the kids are awake again, and I’m really tired. I wonder how many days we will need to adjust to the time difference? I imagine that had I travelled on my own I would have been fine now. But when the kids can’t sleep, the adults don’t sleep well either. It’s hard to believe that it’s Monday morning. We left the US on Friday afternoon. I feel like one day is missing. It’s an odd feeling. But hopefully I will get over it soon so we can all go back to our daily routines.