Are we opening schools or not? 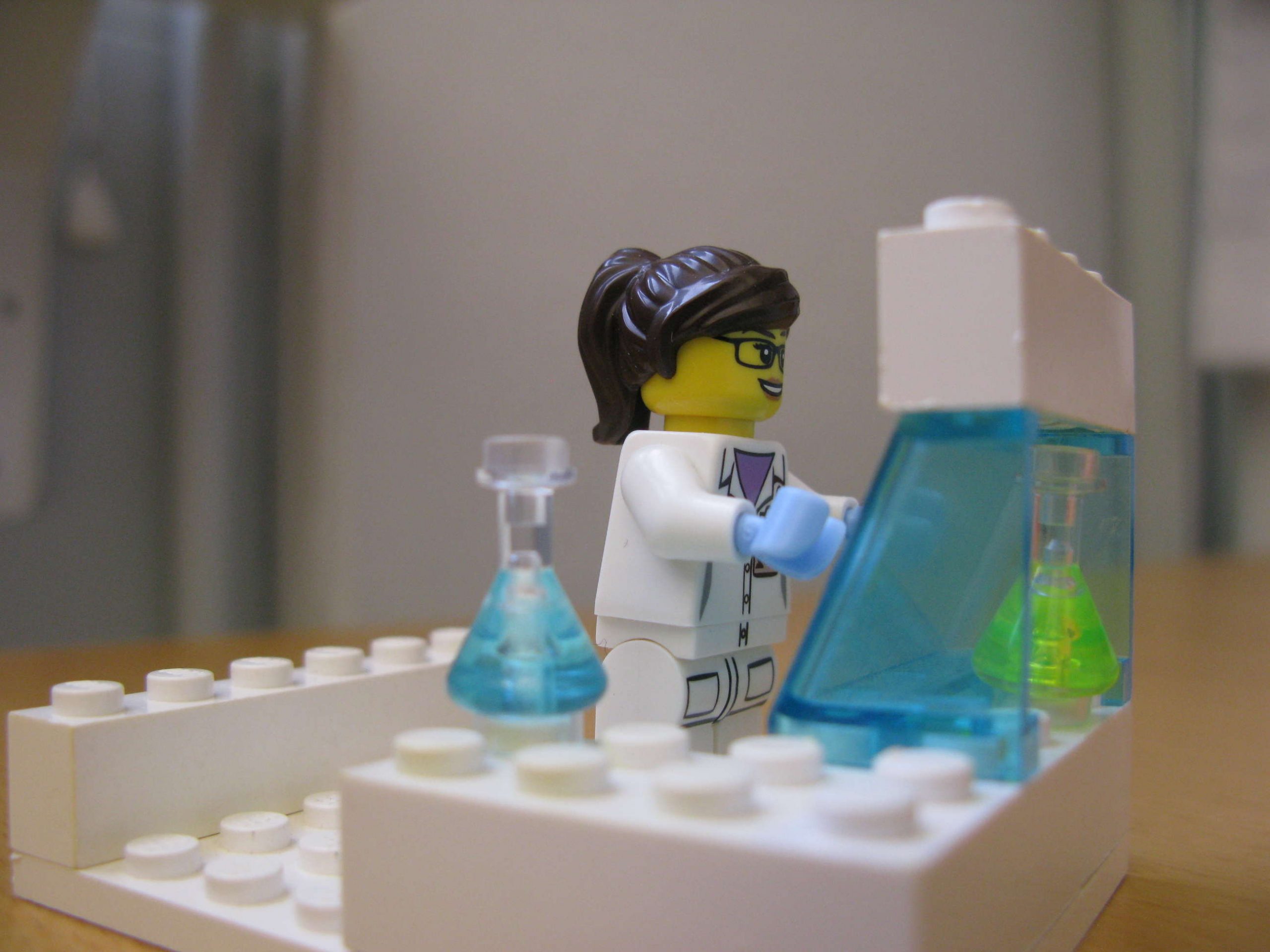 Just a week before Shelter-in-Place was announced we had gotten some really great news: Both our 2- and 3-year-old had gotten placement at a private daycare center close to our home. But as things closed and everyone started working from home we decided to wait and see what would happen. We told the provider that we wouldn´t mind if she offered the places to other, more needy parents.

A couple of weeks ago we got other good news: Our three-year-old had gotten a placement at a public pre-school for fall, starting in August. But then early last week the placement was rescinded due to the aim of decreasing the group sizes. Although understandable, it is also frustrating. With people losing their jobs, surely the state can afford to hire more people to fascilitate smaller groups in both schools and pre-schools?

This week Governor Newsom also laid out some regulations for schools in California. Schools are allowed to open fully if they comply with a set of regulations. But if there are a lot of infected children at a school, it will have to close. And if several schools in a district closes, all schools in that district will close too. In Redwood city, there was a unanimous descision to keep the schools closed and nly use distance learning until Thanksgiving, which is the time when many universities will choose to close to avoid people bringing flu and covid infections across the country (due to the holidays). All of this makes sense in my mind, having been worried that my child could get infected in school and bring the virus home. Not that anyone in our household has pre-existing conditions that cause higher risk of co-morbidity, at least not that we know of. But you never know, what would happen if both me and my husband got completely knocked out by the flu/covid at the same time? Who would care for the children?

Moving on (or standing still)

At the same time, work continues almost as usual. Now that we have established some sort of daily rythm, I am able to get more or less as much work done as I did in the lab, probably more with the reduced number of workshops, seminars, and other academic activities. All the while interacting with my children and seeing them grow every day.

So for now, it doesn´t seem like schools will open. And perhaps we won´t get a pre-school placement before New Year. Which means, almost 9 months at home. This, of course, is worrying from a social perspective. But children adapt. They learn. And they can re-adapt when the time comes and our society goes “back to normal”, if it ever does. In the meantime, all we can do is try and give them as much space and time as we can to let them grow and develop their skills and knowledge, at their own pace.

I think I can live with that – for now.