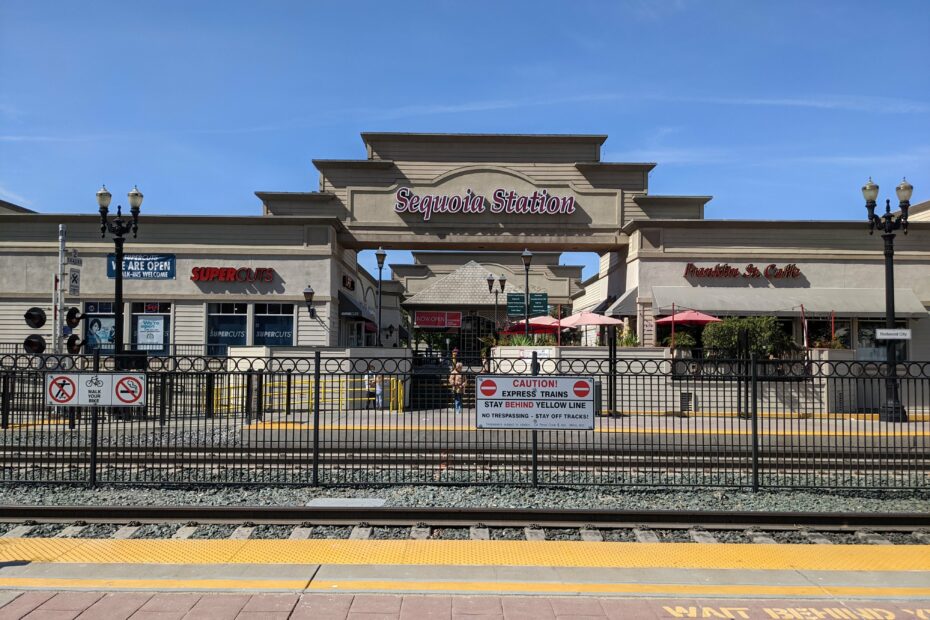 It is the 4th of July, the Independence Day here in the US. It’s likely the last one I will experience and as I’m typing this fireworks are going off. Although we can’t really see any fireworks from our apartment window, we have been able to hear from since 9 pm.

When I think of Independence Day, I always recall the only cultural reference I have of it – Will Smith and the threat of alien invasion. But of course there has been no aliens arriving this year. Not many people at all, it seems, arrived this year to the US. With embassies working at less than normal capacity, travel bans still in place, and the National Interest Exemption still needed to enter the country, it seems that the world isn’t coming together as the characters in the movie. For although we don’t have the threat of alien invasion, we have been under the threat of mass-death for over a year, and still the future seems bleak. With new mutations always on the horizon, when will the world return to how it was? And more importantly, do we want it to return to how it was?

During the pandemic several countries reported less crime and less drug and human trafficking. It’s hard to traffic people and illegal substances when borders are closed. Fewer planes took off, and fewer cars were on the roads, possibly giving Mother Nature a much needed rest. It is said that in the most polluted cities in the world, inhabitants were able to see the clear sky for the first time in year during this period. Isn’t that amazing?

I was less impressed by the queues we had to wait through when we went grocery shopping yesterday. Although everyone still wears a mask when they go to Safeway, it did feel weird that people were no longer even attempting to socially distance. As people prepare for the holidays, lots of people were in the store at the same time, with queues almost merging together for different registers. I understand that people feel safer with most people vaccinated, but perhaps I’m just overly cautious when I think that the vaccines are not 100% efficient and they are not panaceas. With the Delta variant and subvariants of it out and about I would feel safer if people kept some distance to each other in indoor settings. But that could just be me. Anyhow, it’s difficult to see how things will develop over the next year. Just trying to imagine what my family will be doing in a year from now and where we will all be is already daunting. The world? Who knows?