Which news should you watch? 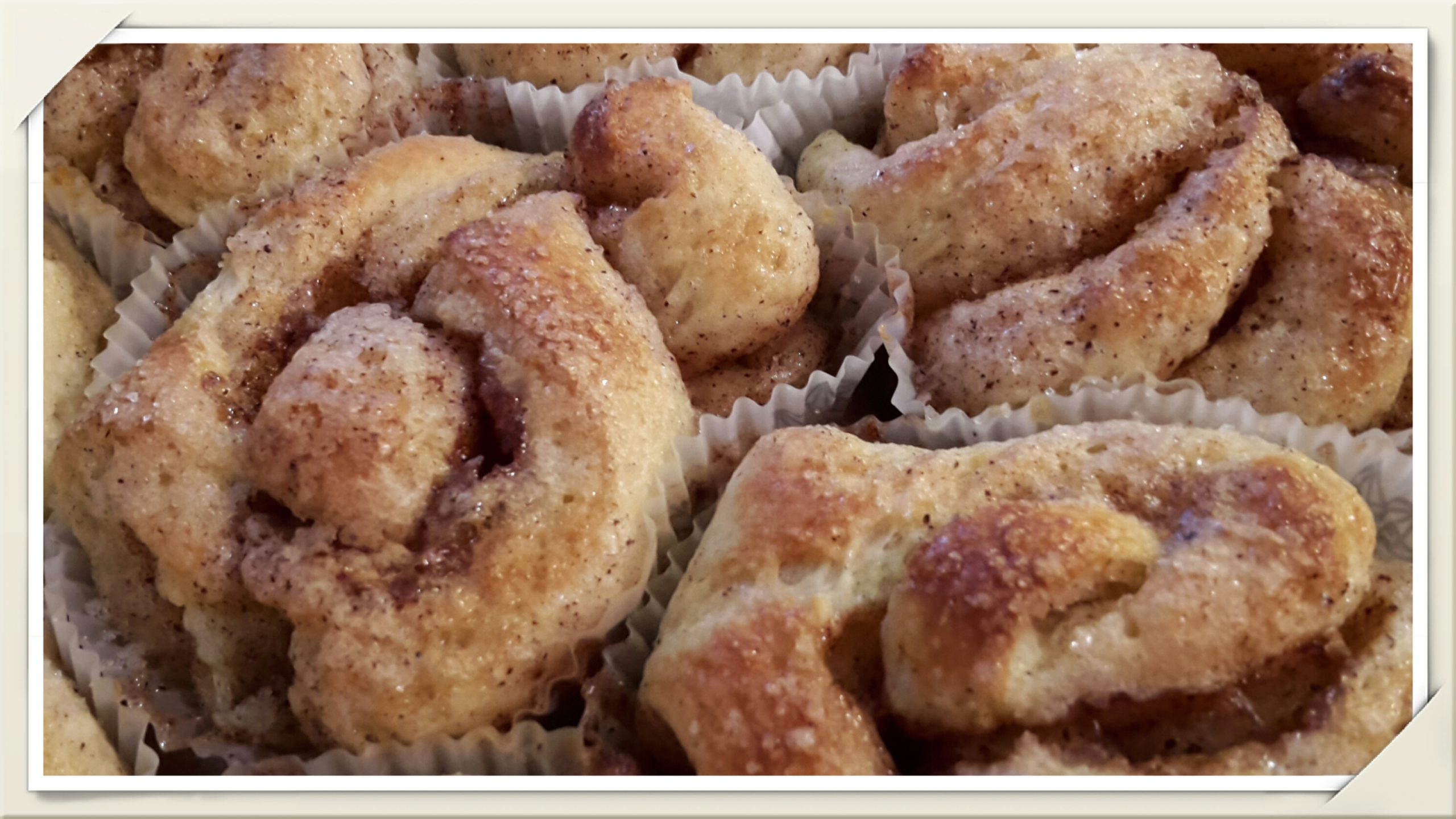 After almost six months in the US, I still find that it´s difficult to find out what has happened in the country without getting a biased message. News channels here are all biased towards either the Republican or the Democrat political parties.

The main Republican outlet is Fox News, the largest TV news channel here. Most of the other TV channels (if not all) are leaning towards the Democrats. The problem with this clear partisan reporting is that it makes watching the news exhausting and not very informative. Instead of objectively relaying the news, all news is reported through the partisan lens, often with comments from the news anchor that will affect your own opinion of the news. For instance, if the president speaks, Fox will highlight all the things the president says that enforces their narrative. Meanwhile, the other channels will try to find something in the speech to make fun of. In other words- if you´re not with us we will crush you.

Coming from a European country where the news are generally presented in a different format I realized that here, news are not relayed to inform the public so they can make their own conclusions. Instead, it seems to be either a propaganda machine for those already in the fold (currently Fox News) or a bashing tool for those who are opposed (all other news channels). No wonder Americans don´t trust the media.

I won´t stay here for very long so this shouldn´t really be an issue for me, but what worries me is that the US narrative often spreads to other places. When Americans make a big fuss about fake news and news media, people in other places (where this is not a problem) will start to question their own (mostly) objective news corps, and all of the world falls through. The longer I stay here, the more I see how exaggerated problems are here. Regardless of what the problem seems to be, the American version of the problem seems much worse than in other supposedly similar societies (“the West”). Examples of this range from poverty and homelessness to the concern over food and health.

Never have I been so aware of the harmful chemicals used in food as I am here. Back home, I have been allergic to various foodstuffs since my early teens, but I have gradually been able to resume eating most of them. But after I arrived here almost half a year ago my allergies have resurfaced and I have found that I´m even allergic to things I´ve never been allergic to before. How weird is that? Not very, if you know what is done to food here. The use of chemicals is widespread unless you opt for organic food, and even then, you may still eat more chemicals than non-organic food in Europe. The standards are simply different. I´ve learned that the food industry in Europe is tailored to the people who consume it. The food industry in the US is tailored to maximize the profits for the producers) and shareholders). They earn enough money selling their toxic food to never have to eat the toxic food they create themselves. They can opt for higher quality things. And if you come here to stay, so should you.

But you won´t learn that from American news media.